My name is Brandon Scucchi and I coach the 10u AA team. I have been around the game for a long time as a player and as a coach. As a player I fell in love with baseball at an early age. Along my journey I have been afforded a lot of memorable moments and earned a few notable awards along the ride. In high school I was selected All State my junior and senior year and All Conference my sophomore year. I never won a state championship in high school but did get to play at razorbacks Baum Stadium against the States best high school players in the all state game where I was the winning pitcher. During high school I was recruited to play college ball and decided to attended the University of Arkansas at Little Rock. Although, college baseball was cut short due to injury and ultimately the decision to transfer I still wasn’t done. After college I still had that will to play at a high level so I played in a few college summer leagues to stay active and eventually made a semi professional team. It was a really fun time where I got to play at really nice parks across the country with a group of great guys. Years later life happened and I started a family but I wasn’t ready to stop playing. So, I decided to play in a local wood bat league where I have been a member of for 10 years. During that time I also managed a team for 7 years that consisted of ex pros, college players and guys that loved to play after their prime. Looking back I can honestly say baseball has taught me a lot and given me a lot of great memories. Now I get to pay it all forward as I teach our young guys the game that I have enjoyed for many years. I am looking forward to the season and its a privilege to lead the way for our team! 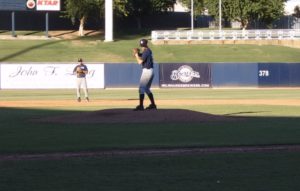 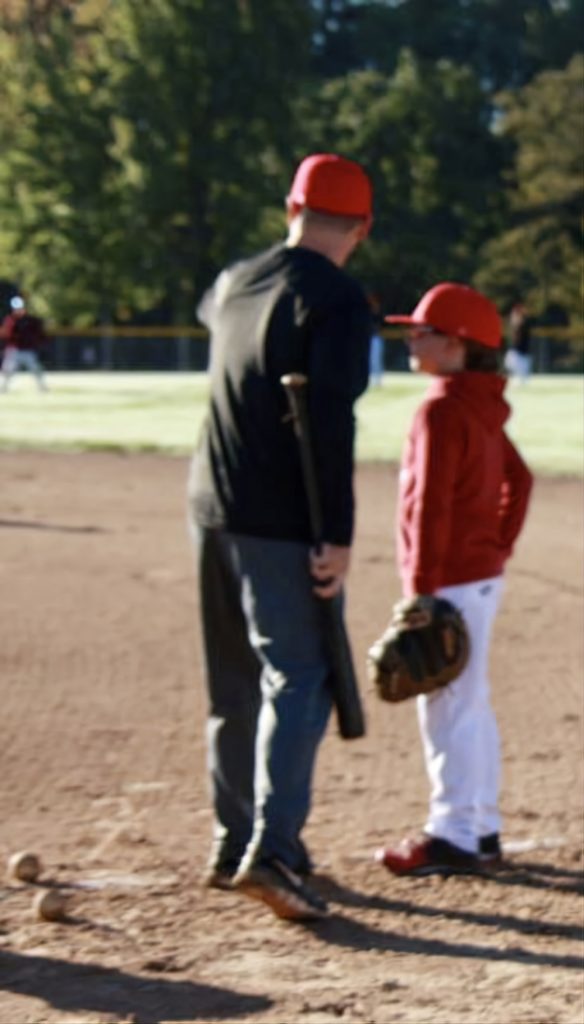